We met in college, Rossi was playing at a college gig that night and the time didn’t suit me and the girls.   So I marched up to him & told him to play later……. but then I didn’t turn up in till well after his gig was over.  Oops!  BUT… Rossi says for him it was love at first sight (such a cutie!) …read more 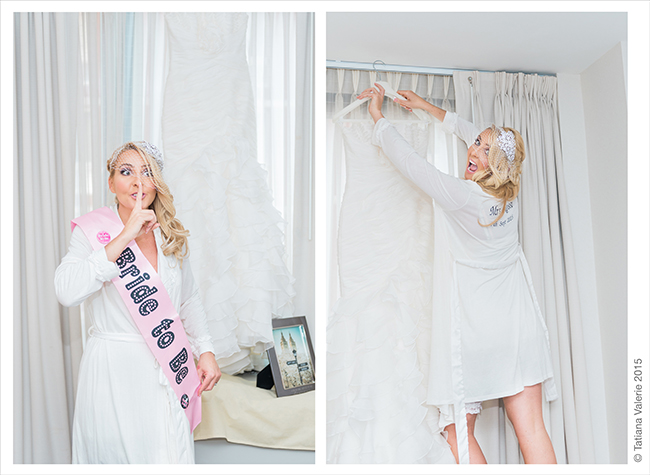 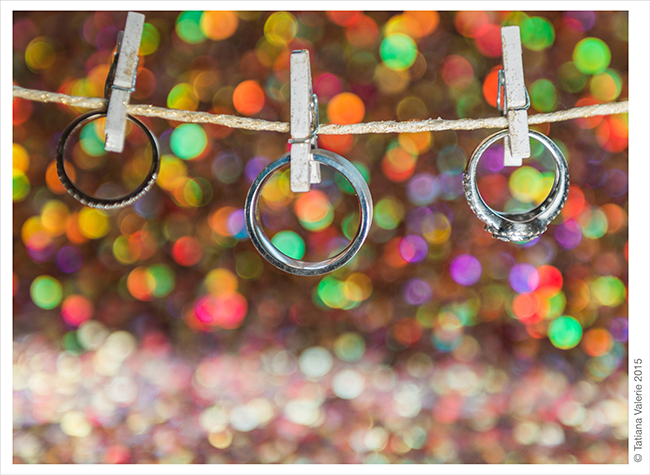 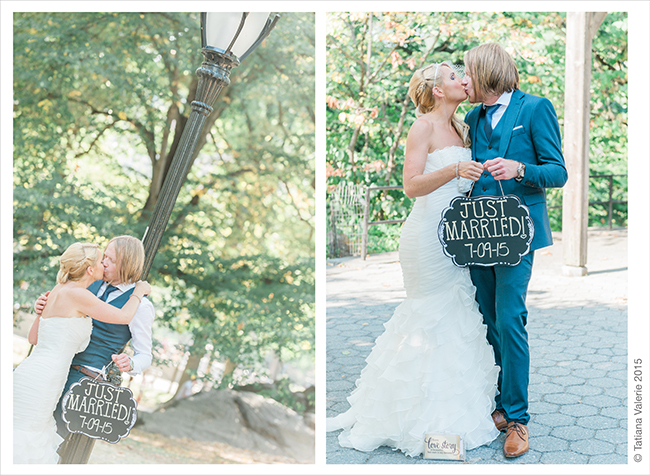 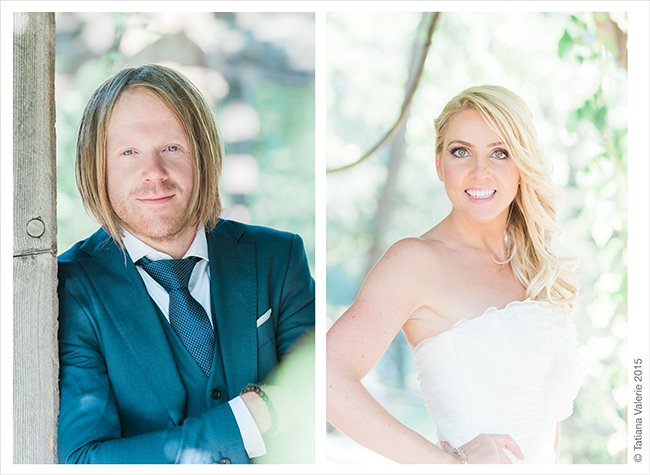 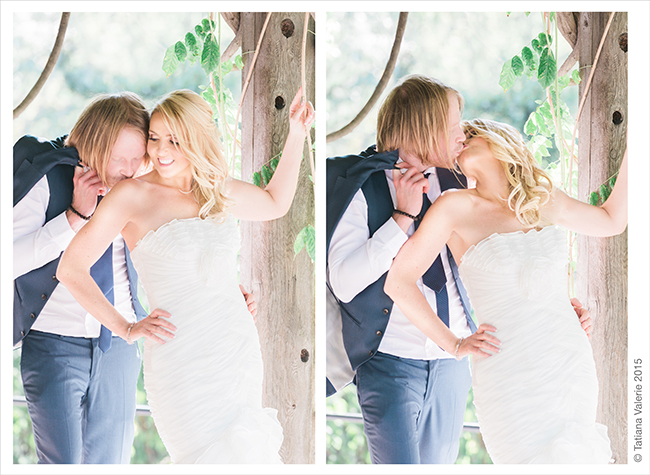 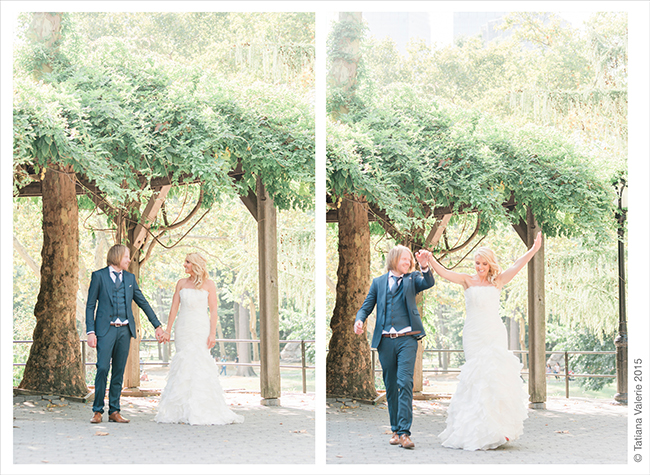